Imagine yourself living on the streets on a cold and snowy day. You don’t have proper clothing for the weather and you don’t have a shelter to live in. You are shivering from the cold but have no money at all to buy yourself something warm. You haven’t eaten in days and you are starving. You are crunched up on the sidewalk because your stomach hurts too much to move. People run away from you. You are not welcomed and no one wants you here.

Well according to British Columbia’s housing system, the main causes for homelessness are the lack of affordable housing in Vancouver, inadequate income, addictions, abuse/conflict and the lack of support services. Vancouver is an expensive place to live in especially how high the prices are for houses.

Help for the homeless

There are many great things out there that are helping homeless people. There is an Emergency Shelter (ESP), Homeless Outreach (HOP) and Aboriginal Homeless Outreach (AHOP). These are charities/organizations that help homeless people. There is a program at Collingwood Neighbourhood House called the Morning Star Program, where the homeless are provided with the basic necessities such as toiletries, food and clothing.

During the 2010 Winter Olympics, the government bought hotels for the athletes, and after the games it would be given to people who needed it the most. The provincial government also built 800,000 housing units in the last 10 years.

The G8 countries (the top eight countries that are thriving), including France, Germany, Italy, the United Kingdom, Japan, United States, Canada and Russia, hold an annual meeting to talk about global issues, global security, energy and terrorism. According to the Canadian Centre for Policy Alternatives (CCPA), Canada is the only G8 country without a national housing strategy. It is estimated that about 300,000 Canadians are homeless and about 1.7 million Canadians have trouble affording their housing. If we all put a little effort into this, great things could happen and we all can live in peace and harmony.

Mark Manangan is in Grade 12 attending Windermere Secondary School. He is in the Leadership program there. As part of his Leadership Grade 12 project he tends the garden and orchard in the school. He loves learning about all the issues around him and the issues that could affect youth in the future.

Windermere students speak out on homelessness

Homelessness isn’t just the concept of having no place to live, but it’s also not having an affordable, permanent place to call home sweet home. I don’t know about you but the thought of being homeless scares me. I believe that with the full cooperation of the government, we can solve the homelessness problem in Vancouver.

The way we are dealing with homelessness right now is not cheap. According to a 2001 study done by the B.C Ministry of Community, provincial taxpayers approximately spend $40,000 annually per homeless person in B.C. In other words, it takes $40,000 to temporarily keep one person off the street. You may ask, where does that money go? It’s mostly spent on emergency social services such as emergency rooms and shelters. According to a report received by the city council, there were 1,715 homeless people in Vancouver in 2010. Which means, it would cost more than $68 billion dollars to help them for a short period of time.

Many people assume that homelessness is only caused by the individual’s unwillingness to work. Those people are what I like to call wrong. In all seriousness, the two main reasons for homelessness is inadequate income and the high cost for housing. Sadly, we live in a city where most people spend most of their earnings to pay for the place they live in.

This is where groups like the Greater Regional Steering Committee on Homelessness (RSCH) comes in. This committee (which includes the three levels of government, homeless facility workers, community networks) established a new 10-year regional homelessness plan for Metro Vancouver. Their goal is to provide those who are homeless, and even those who are at the risk of homelessness, a stable home. Once this is met, RSCH will move on and will start to help them out of being homeless. One way they will complete this is through employment training, which can truly prepare them in the outside world.

Everyone can help out by supporting groups that has sustainable strategies in effectively solving the homelessness problem.

There are approximately 300,000 homeless people in Canada. The average life expectancy of a homeless person is 39 years old, whereas an average Canadian’s life expectancy is 81 years old. Now these statistics may not seem like your problem. However, these are our fellow Canadians and it’s up to us to help decrease the amount of people living on the streets.

There are many causes of homelessness, for example, high housing costs, family conflicts and even addictions. There are things major things that are a deadly combination and when together, can cause homelessness. Social isolation and extreme poverty.

Now what is the government doing about this? Clearly we can all see that this is an issue. Unlike the other G8 countries Canada does not have a national housing plan.

The city of Vancouver is opening more shelters, and is trying to make available more low-cost or free housing centres. The provincial government has written a housing strategy called Housing Matters BC. This was released in 2006. In this report the province wishes to create 6,000 new housing units. The federal government has wishes to renew the Homelessness Partnering Strategy outlined in the Economic Action Plan 2013. This means providing homes for people who need them and then helping them secure their lives for the future.

Having a housing first strategy is a good plan, however, the government should focus on the causes of homelessness rather than trying to bandage the problem. There needs to be more programs to help people enter the work force and keep their jobs. This can be done by providing low-cost or free post-secondary classes so people can earn diplomas and degrees that can be used to gain jobs in the future. There should be more shelters put up in locations that have a high homeless population. People need to be educated and given hope that life on the streets isn’t the life they have to live forever.

When you see a homeless person don’t automatically assume the worst. Know that they’re people who had the misfortune of landing where they are now. Being homeless doesn’t make you any less of a human being and it’s definitely possible to bounce back, all they need is a little help.

Anti-poverty plans are the way to go

What is homelessness, you may ask? To simply put it, homelessness is the absence of a place to live. The idea of homelessness is truly a controversial issue in modern society. However, with the aid and attention of the government, hopefully we can come to some kind of possible solution.

There is an extreme imbalance of distribution of wealth in BC. The rich and the poor are staggering. Poverty is costing the province billions of dollars. In fact, BC has the highest poverty rate in Canada, as reported by Statistics Canada, and is one of the last provinces without an adequate poverty reduction plan.

In the city of Vancouver, Mayor Gregor Robertson’s proposal to end homelessness has become a difficult task to accomplish. Robertson has frequently made it an obligation to end homelessness. However, statistics show that the tendency is otherwise. A survey done for the metro area has indicated that the number of homeless people have increased to a significance of 14 percent, from 1,581 to 1,798.

The use of residential housing is an excellent step forward in conquering homelessness. For starters, the B.C. government can help by establishing sustainable facilities within Greater Vancouver as opposed to investing hundreds of millions of dollars on shelters in Vancouver, considering the costly and overpriced real estate the city has to offer. Jobs should be created. In addition, the inhabitants should be educated by way of learning how to budget their incomes.

In essence, solutions to end the problem of homeless are affordable housing, support services, and a sufficient income.

Too big a problem to ignore

We should care about homelessness because what most people don’t know is that it’s cheaper to put people in homes rather than to leave them on the street. Also there are 1,000 people in Vancouver that are homeless for more than a year, this affects us because this is our city that people are homeless in it and that number is only bound to get bigger because of how expensive it is to live in Vancouver.

We as a nation need to come up with a solution to homelessness because as we know Canada is the only country out of the G8 not to have a national housing strategy. A good strategy that I think could work for our nation is the one Australia uses. It’s called the National Affordable Housing Agreement (NAHA), which aims to ensure that all people have access to affordable, safe and sustainable housing. NAHA provided $6.2 billion of housing assistance to low and middle income people in the first five years.

Homelessness isn’t something that you could just fix overnight. It’ll take time, but this is too big of a problem to just ignore and I think if the provincial and municipal government could come together and agree on a strategy, homelessness could be reduced by a lot and hopefully one day be something of the past and homelessness would no longer exist. 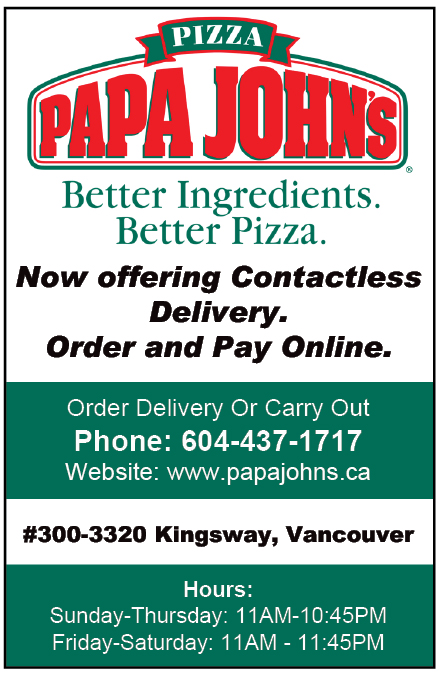 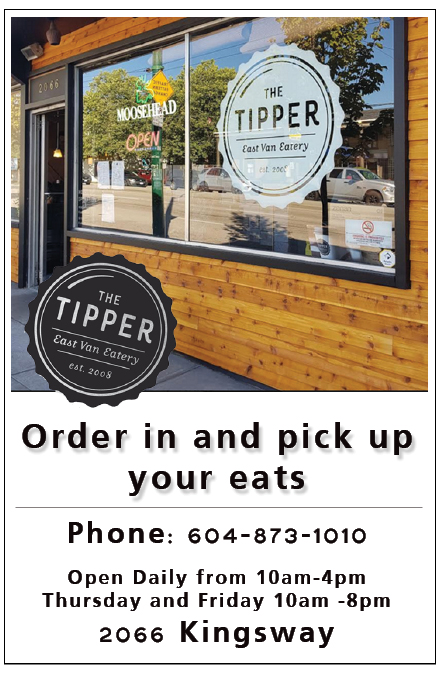