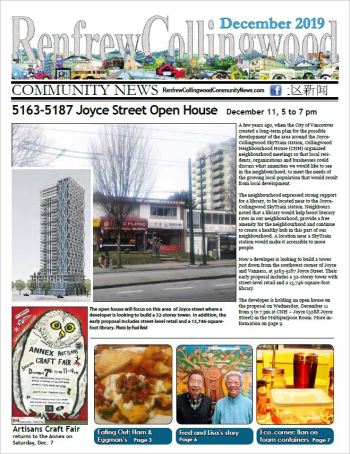 This issue of the RCC News full of the many wonderful people, events and programs happening in our neighbourhood.

The deadline for the January 2020 issue is December 5, a few days earlier because of the holiday season.

We welcome story submissions from 300 to 400 words long. Accompanying photos must be high resolution in a jpg file at least 1 MB large and include a photo caption and the name of the photographer.

You can choose from a wide range of reusable straws. Photo by Julie Cheng

Instead, I ask for a long metal spoon for my smoothie, and it goes down just fine.

This request has been a habit of mine for the past year as I geared up for the City of Vancouver’s straw ban when it was scheduled to go in effect in June 2019 as part of its Single-Use Item Reduction Strategy.

To my disappointment, that deadline was postponed.

Now city staff is supposed to present a by-law to council by November 30, 2019, to ban plastic straws beginning April 2020.

The by-law will include an exception for accessibility needs, including patients in hospitals and community care facilities who require the use of bendable plastic straws.

The problem with straws

According to the City of Vancouver, plastic straws and stir sticks make up about 3% of the city’s shoreline litter and negatively impact marine life and the environment.

Plastic straws can fall through screens on recycling sorting lines so they can’t be recycled. Even straws that are marked biodegradable or compostable are considered contaminants and are not accepted in the Vancouver’s Green Bin program. 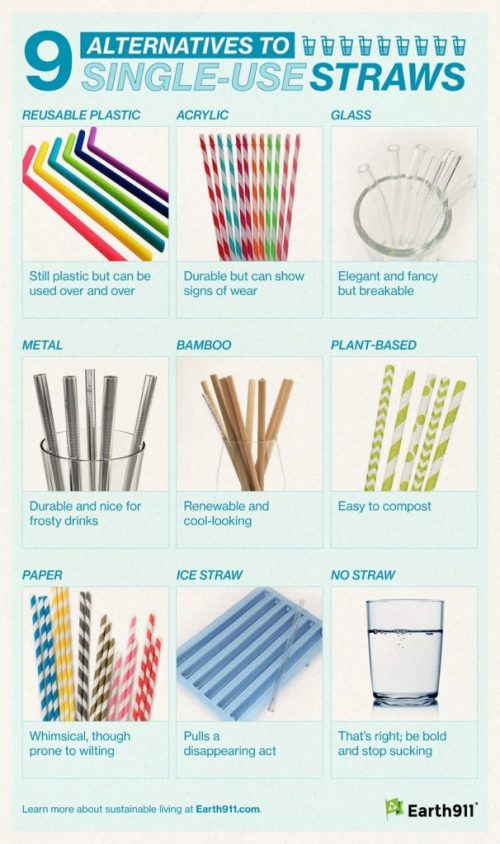 Nowadays there are all kinds of different options for reusable straws, from glass to bamboo to stainless steel. They come in all sizes – you can get fat ones for your bubble tea as well as short ones for your cocktail that double well as a compact travel straw.

Check out Nada (Broadway and Fraser), Soap Dispensary (Main and 21st Avenue) and the Cook Culture (downtown) for their selection of reusable straws.

The best option is to just say no.

Julie Cheng is the editor of the Renfrew-Collingwood Community News.

Bayley’s claim with house at 650 Rupert Street and school beside it. Could this be the schoolhouse on the lower fields of Grenfell School that Loretta Houben’s dad remembers? Source: Vancouver Archives

For quite a while I’ve been fascinated with old school buildings, and Sir Wilfred Grenfell School is no exception. The school opened on December 3, 1958 and recently celebrated its 60th anniversary, but when I attended its hallowed halls from 1965 to 1973, it was quite new.

However, behind the cement structure that faces Wellington Avenue there is a much older building made of wood. According to the BC Directories online, John Norquay Annex was at this location from 1933 to 1955, showing the annex located at Price and Rupert.

From 1913 to 1932, another school was located here, on the lower section. A steep set of stairs leads from the upper level where the present school buildings are, to the bottom where there is a large empty playing field.

When I attended the school, there were two sets of stairs. My dad remembers long ago in the 1940s that there was a schoolhouse on the lower fields.

Recently I decided to investigate. I checked out the Vancouver School Board website (www.blogs.vsb.bc.ca/heritage) where there are many old photos of Vancouver schools, and noticed that to date, there were no photos of Connaught School, which was the name of the first school at that location.

I recalled that I had seen a photo of Rupert School in the Vancouver Archives. Could this be Connaught School? By patient searching in the BC Directories, and by looking at Rupert Street from 1913 onwards, I verified that Rupert School was located near Price Street on Rupert.

The school appears in two photos under the name “Bayley’s Claim.” I assume this is referring to Charles W. Bayley, who lived at #650 Rupert, and his house is in the photos next to Rupert School. There’s also another photo showing the odd numbered houses across Rupert Street, also in Bayley’s Claim.

Besides studying the streets in the directories, you can also look up names of people and see their occupations next to their address and name. Euphemia Jones was only 21 years old but due to the drastic increase in population growth, schools were expanding rapidly.

Using my Ancestry membership, I looked up the Jones family. On the 1911 Canadian census, I found Euphemia living with her parents in Vancouver at age 19. She was a teacher earning $860 per year. Euphemia married in 1915, and most likely that was the end of her teaching career.

Back to Bayley’s claim. After studying old Vancouver maps until I was quite googly eyed, I examined the Goads Fire Insurance map from 1912. Zooming in closely I discovered pay dirt! 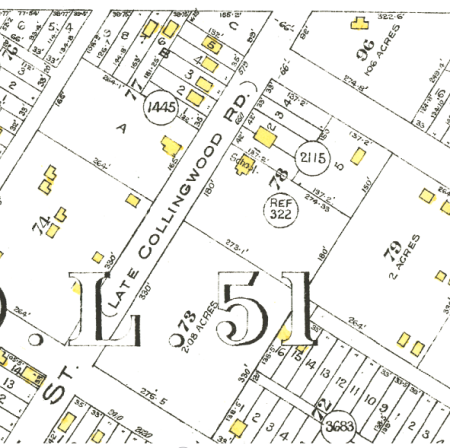 Closeup of Price and Rupert area from 1912, showing a drawing of the school and house. Photo source: Goads Fire Insurance Map

The school is on the lower grounds facing Rupert, formerly called Collingwood Road, with Charles Bayley’s house to the right of it. I assume the buildings across the road are the rest of the claim.

Connaught School photos haven’t been found until now because they are named incorrectly in the archives!

The houses on Rupert Street were renumbered in 1930. By closely matching the names of the occupants with the old and new set of numbers, I noticed that #650 changed to 4530, which was vacant in 1930, and gone in 1931. Could this be the time frame that the second school building on the upper ground, made of wood, was built and renamed John Norquay Annex?

Of the four houses across the street, 4535 Rupert was built in 1912 (formerly 665) and 4543 Rupert was built in 1910 (formerly 657). This is according to the BC Assessments online.
When you go past the corner of Price and Rupert, maybe you can imagine it in your mind’s eye, and hear Miss Euphemia Jones ringing the school bell, and wonder why Charles Bayley purchased a claim at that corner.

I believe I’ve solved the Connaught School photo mystery and learned quite a bit more about the Collingwood area.

Loretta Houben has lived in the Collingwood area for more than 54 years and receives extreme satisfaction at solving local historical mysteries. 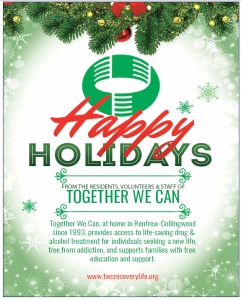 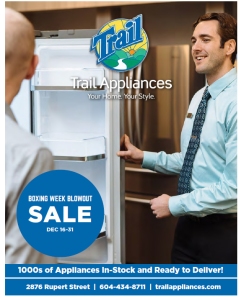 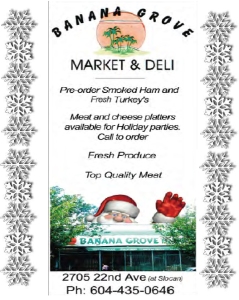