“Young girls don’t have to look a certain way to be happy.” 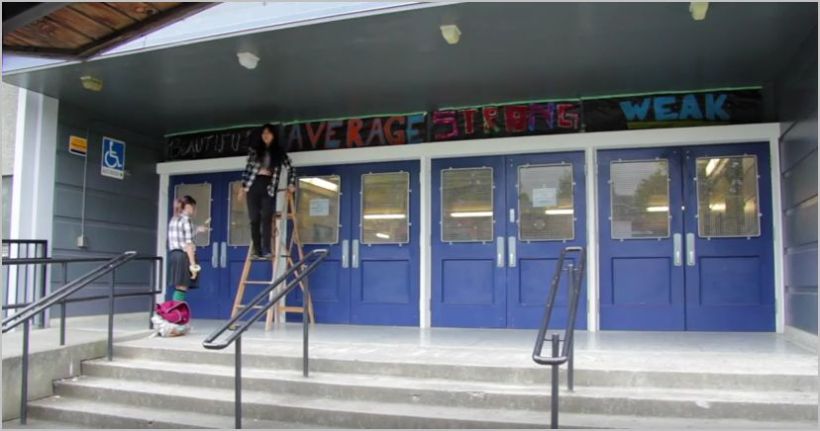 Just as Strong: A film by the Windermere Girls Group. Source: Youtube

The group was dismayed by the ways in which girls and women are being portrayed in such hypersexualized ways. They were also disappointed by the fact that female athletes and politicians are not treated the same way their male counterparts are in the media.

In response, the group asked if they could make a movie. The students – from Grades 8 and 9 – came up with the concept and key messaging they wanted their film to be about, assigned each other roles and set about filming all aspects of Just as Strong.

Their concept was simple but brilliant. The girls put signs up over the four front doors of Windermere – Beautiful, Average, Strong, Weak—and asked students to go through the door that reflected how they felt about themselves.

Ann in Grade 12 chose the door Average because she’s not confident in herself.

Zoe in Grade 9 also chose Average because she doesn’t see anything special about herself and she blends in with the crowd.

Mary Ann in Grade 9 chose Strong because she’s decided to be strong to overcome challenges in her life.

Rachel in Grade 12 chose Beautiful because everyone is beautiful in their own way.

The girls are now touring Just as Strong to local elementary schools with the hopes of getting our youth to think critically about what they see in the media and to continue the conversation.

“You are strong and beautiful just the way you are.”

Watch the powerful messages of hope in this video on YouTube at https://www.youtube.com/watch?v=Sbix_UX2Hyo 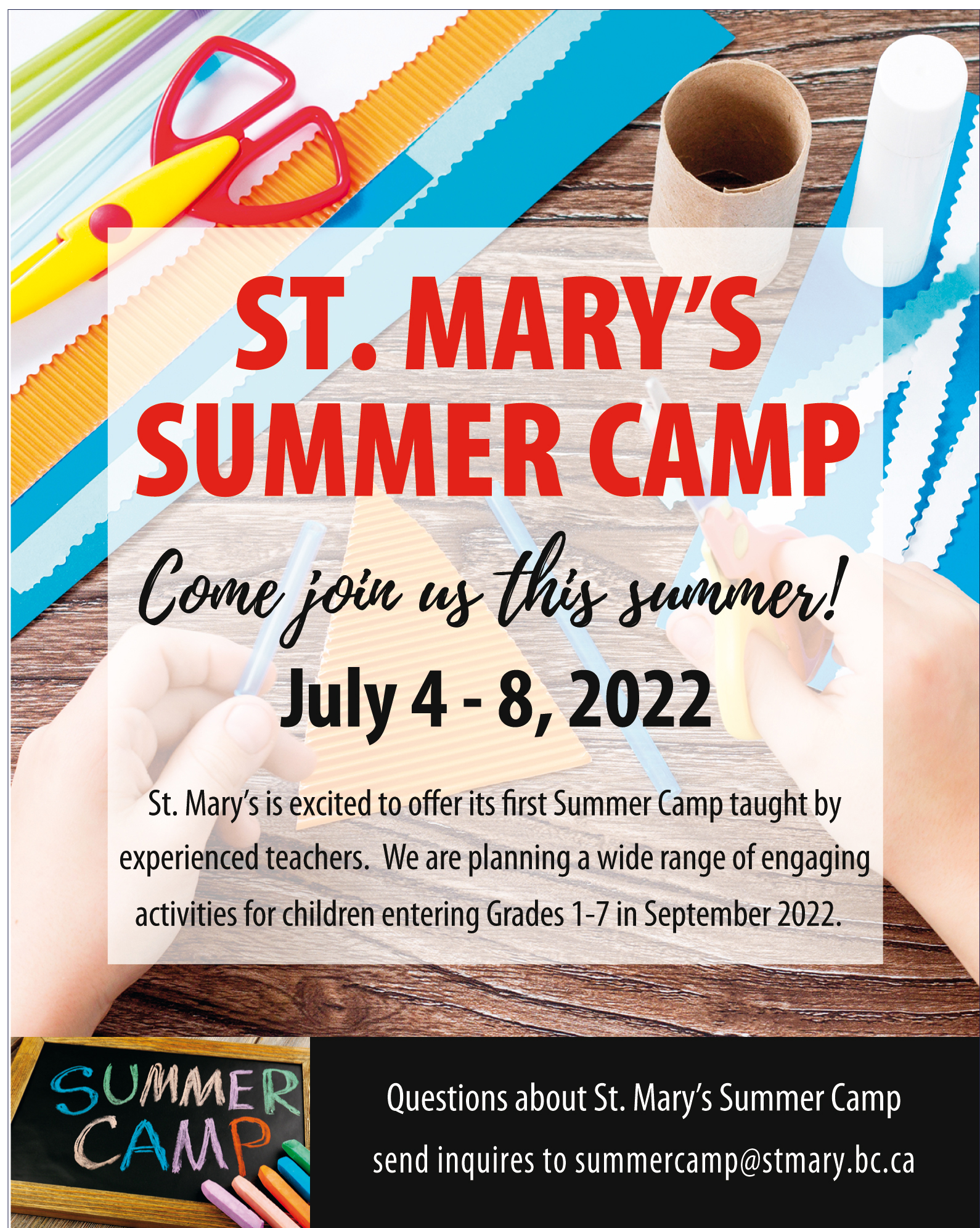 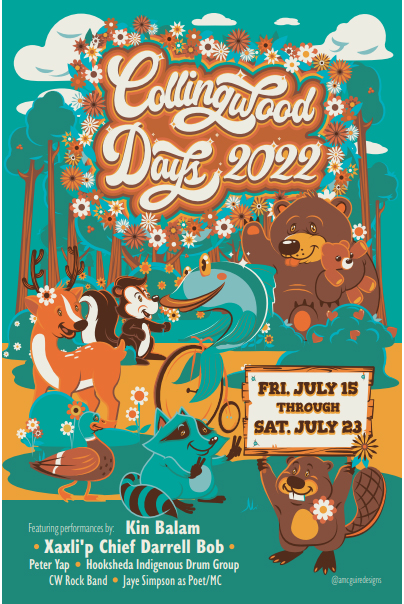