“Everything that we ate at the Captain’s Boil was delicious.” Photo by Paul Reid

Greetings food fans. We journey now to one of Collingwood’s newest restaurants – the Captain’s Boil. The Captain’s Boil is actually a franchise with 16 locations now across Canada.

“The Captain’s Boil was inspired by Cajun seafood boil, where freshly caught seafood is boiled and served right away to retain its freshness and tenderness. The Captain’s Boil took this idea further by adding aromatic Asian spices to enhance the natural taste of our ingredients,” says the CEO and founder, The Captain. 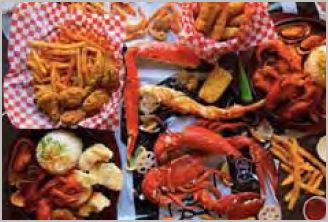 As this franchise is aimed at the millennial crowd, we older types may or may not immediately appreciate this style of dining, which The Captain describes as “feast like a pirate! dine like a captain.” You may be surprised to find that the tablecloth is a sheet of paper, that all of the utensils and bowls are plastic and Styrofoam, or that the food arrives in plastic bags. Or, maybe I have just never been to a Cajun seafood boil, which I hadn’t, until now.

But that’s how it is. The Captain explains, “By removing all the unnecessary hassle of table settings and cutlery, we make sure that the food is ready-to-eat — from sea to table.” Also, once we’re done, I guess they can just fold up the paper tablecloth and voila – no dishes.

My sweetie and I arrived one Wednesday evening around 6 pm to find the Captain’s Boil quite busy, but a table was available. You may have to wait awhile on the weekends. We examined the menu and found out about the Captain’s steps.

The first step is to “choose your catch.” My sweetie and I ordered one order (pound) of King Crab Legs and one order of clams. Originally, my sweetie had ordered lobster, which said “market price” next to it. The waitress was kind enough to let us know that one lobster was currently $45. “Can we order half a lobster,” I asked, being kinda poor and all. That was not possible, so the King Crab Legs, at $19.95, was this beggar’s choice.

Step three, you choose your heat: non-spicy, mild, medium or fire (smokin’ hot). We love the spice but thought we better take it easy, so we went with medium on both. In retrospect, I think we could have handled the fire.

That’s it for the steps, but you still have many add-ons or sides to choose from as well. We decided on an order of the Cajun Seafood Fried Rice ($10.95).

My accomplice immediately put on her bib and plastic gloves; I decided to wait a bit. The rice arrived first. We scooped some rice into our bowls. We agreed – very delicious. Next came our bag of clams. It was time to put on my bib and gloves. You just reach in, pull them out and have at ’em. The garlic flavour was intense. I guess that’s what you would expect from something in a bag swimming with garlic. I must say though, if you love garlic, like I do, it was pretty darn tasty. Soon after our crab legs arrived. Again – delicious.

You do have to work for your dinner with crab though, and I still don’t know how crazy I was about eating with plastic gloves and utensils on Styrofoam. Now that I know the Captain’s philosophy (“We serve our food messy to let you enjoy it in a fun and unique way”), I guess it was pretty fun; a change for sure. One thing that was also for sure — everything that we ate at the Captain’s Boil was delicious. Our hostess was pretty friendly too. Well done, Captain’s Boil. 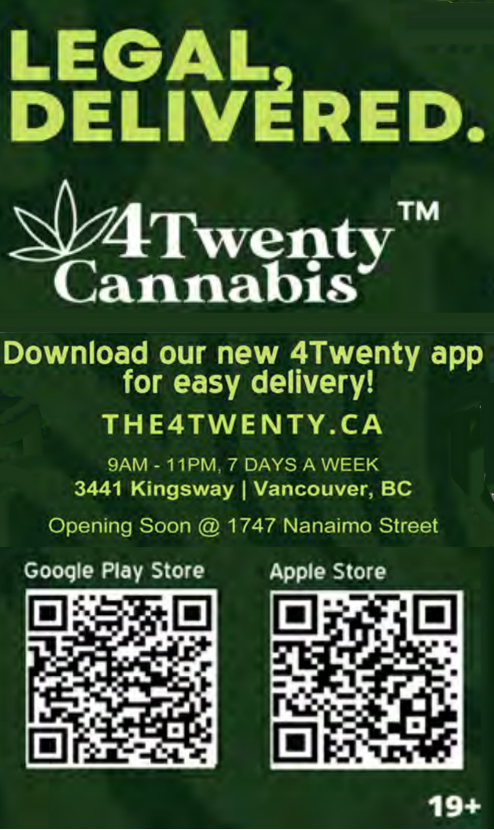 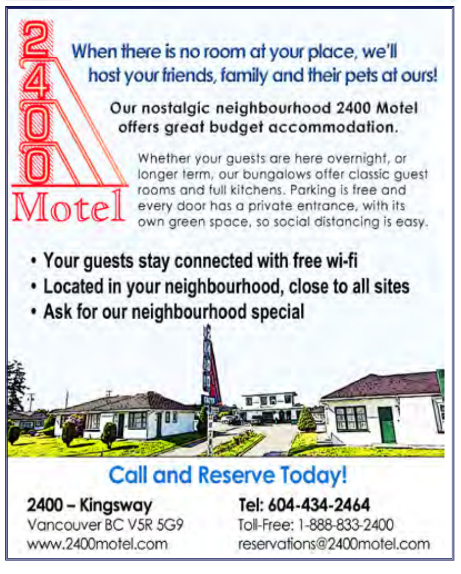