Any meal can be a feast … just ask any Greek

Watch the video 1 min. How to make eliopitta, a traditional Greek vegan recipe for Easter

Easter is the biggest holiday of the year for Greeks and others of the Christian Orthodox faith. As with all holidays, many of the celebrations and observations revolve around food.

During the 40 days of Lent leading up to Easter, many Greek Orthodox worshipers follow a strictly vegan diet, and have done so for centuries. Greek Orthodox Easter Sunday is on May 5th this year. Lent officially began on March 18th with “Clean Monday” (a day to cleanse out the indulgences of the Carnival weekend).

When the trend toward vegan dieting really took off in North America in recent years, many who tried it and abandoned it complained of the bland selection of meals and the endless tofu. Perhaps they should have looked at what the Greeks were eating.

Growing up, I have wonderful memories of Mom making delicious vegan foods for Lent. Part of what made these meals so wonderful is their limited time. By making them especially for Easter, they held a sense of anticipation. They were treats, much the way a birthday cake or Christmas turkey would be for others.

One of my favourite recipes is the simple yet extremely tasty ELIOPITTA. It literally translates as “Olive Pie,” though I would consider it more of an olive log. If you are not a fan of olives, do not dismiss this recipe. I know of several people who really dislike olives, but love ελιοπιττα. This recipe is not as common in Greece as it is on the island country of Cyprus where I was born.

* This is about 4 or 5 oranges. Do not use any bottled juice; squeeze your own. It makes a difference.

** You will not find the wrinkly olives pitted, so do it yourself the old fashioned way: manually.

Tip: when Mom made these outside of Lent (and skipping the vegan rule), she would brush egg whites on the top before putting them in the oven. This gave the ελιοπιττα a glossy appearance. 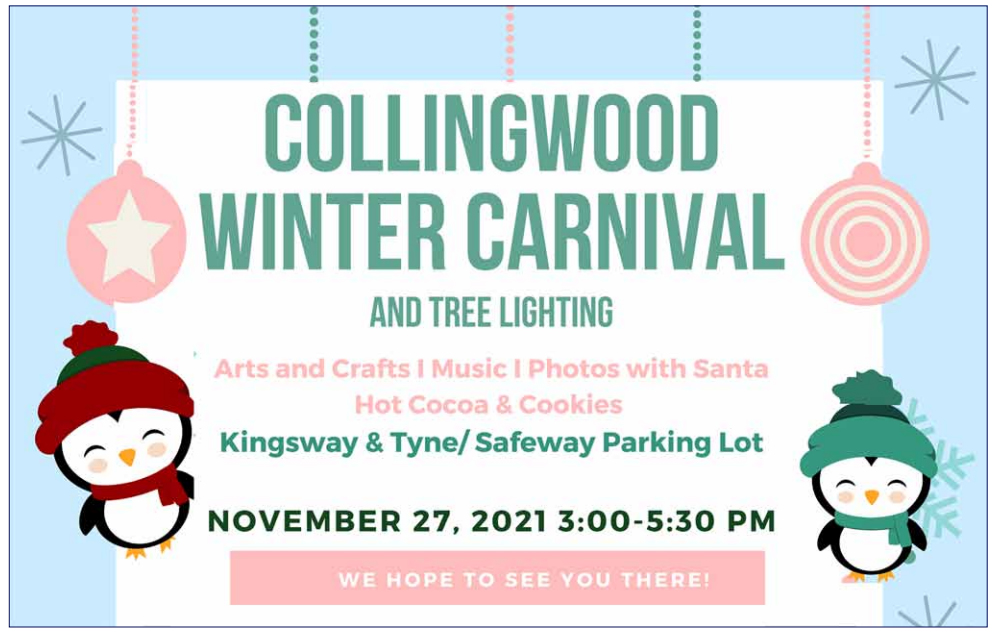