Every new year begins with a period of dreaming that our lives will be different.

We will stop bad behaviours. We will be better people.

However, after a short time, these plans have almost completely faded away.

Why? Because changing a habit is difficult.

Habits, good or bad, are simply patterns of behaviour that have been built over time by repetition. For instance, we often eat at the same time every day.

We create habits to be short-cuts for our busy brains. When triggered, they help us perform repeated actions without our having to think about them and so save energy.

But sometimes, when patterns are very strong they become “ruts.”

Ruts once meant the deep track left by wagon wheels. Now, “being in a rut” means having a behaviour that is difficult to change.

Usually, ruts are created by bad habits. But they can also be used to build good habits.

To do so you must repeatedly perform a new behaviour in a bad behaviour’s place. This imprints the behaviour pattern in your mind.

At first this requires much attention and, and therefore, mental power. You must be constantly on guard to perform the new behaviour.

But, eventually, the new behaviour becomes the new habit.

It is a new “good” rut in place of the old one.

WORD SEARCH: Save the image and print as a worksheet.

Right now, most people in the Renfrew-Collingwood neighbourhood have probably started resolutions for how they hope to behave this year. This is so common, someone once named January the “be-a-better-person” month.

A resolution is an act or a series of acts that you will try to do or not do. Common resolutions are to get in better physical shape, stop a bad habit and be nicer to someone.

The problem with new-year resolutions is that they rarely last for long. Some 80%of resolution makers have failed by the second week of February. That means that most of you R-C resolution makers are already creeping up on the brink of failure.

Of course, that doesn’t have to mean the end of a resolution. In fact, it’s natural. To make a resolution continue, you must turn it into a habit. That way it will exist much longer than a resolution that only lasts until some temptation gets your attention and kills it.

Habits are behaviours that are repeated regularly so that they become automatic. Bad habits and good habits start the same way – through repetition. To start a good habit, you decide what action is required, set a time to do it, write it down, repeat it and monitor it. Eventually, this repetition places the action in your brain or replaces some (in)action you are trying to stop.

For example, let’s say you want to do one of the most common new year’s resolutions: getting your finances in order, which means paying off debts and saving money. I used to write a personal-finance newspaper column and it was a common resolution that I heard at this time of year.

Financial problems are almost always about (bad) spending habits. There are cases of poverty where there just isn’t enough money coming in for even the basics, but for many people that isn’t the problem.

Instead, they have a habit of spending more money than they have. This is most often because they are in the habit of satisfying “wants” instead of taking care of “needs,” which aren’t nearly as interesting because they’re so familiar. Because it’s new, treating oneself to a want is more powerful than the boring practice of paying for needs like shelter, food, transportation and other basics.

Typically, good financial habits work like any other habit – though repetition of an act. Your bad habit is a result of repetition – to urges or advertising or whatever. In this case, you replace the foolish spending habit with a healthier saving habit.

Like any other habit formation, this is accomplished by planning and working the plan – repeating desired behaviours like first paying bills and then creating a saving system until they become automatic. 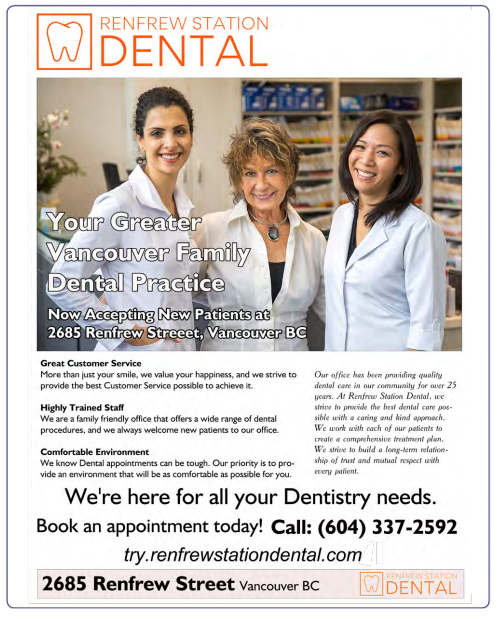