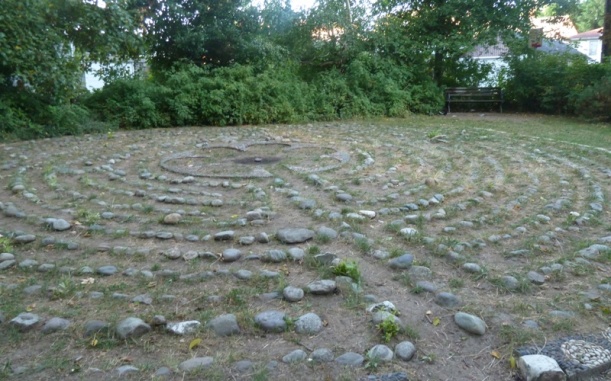 In Renfrew-Collingwood, there are many quiet areas, like the Renfrew Ravine labyrinth, where you can just sit and think. Photo by Julie Cheng

I have been living in Renfrew-Collingwood for 13 years. Before that, I lived in more central locations such as the Cambie Street and downtown areas.

I have also lived in other cities in Canada, the United States and Europe.

R-C, as Renfrew-Collingwood is often called, seemed different at first. It was more Asian. Life seemed to move at a different rhythm than in other parts of Vancouver.

But now I would not live anywhere else.

Why? That is simple: It has everything I like.

Space. Although I like to be with people, there are times when I want to be alone with nature. I can do that in R-C. There are many quiet areas, like the Renfrew Ravine, where I can just sit and think.

Variety. Residents of Renfrew-Collingwood come from many different parts of the world and from many different cultures. This gives the neighbourhood an international feel that appeals to my wandering spirit and desire to learn. Every day, I can feel, for a few moments, like I am in China, Korea, Japan, Manila or Mexico.

Language. Renfrew-Collingwood is what is known as a “polyglot” neighbourhood. That means it is home for many different languages. I am originally Dutch, but my main language is English, and like many Canadians, I am also familiar with French, and less so, some knowledge of other European languages. Probably, because of that, I enjoy hearing and trying to learn other languages.

In Renfrew-Collingwood, I can pick up bits of Cantonese, Mandarin, Korean or Tagalog. Sometimes I hear other languages as well.

It is like travelling the world without leaving home.

Why do you love living in Renfrew-Collingwood? Please let us know. Email rccnews-editorial@cnh.bc.ca.

The deadline for the September 2017 issue is August 10. We welcome story submissions from 300 to 400 words long. Accompanying photos must be high resolution in a jpg file at least 1 MB large and include a photo caption and the name of the photographer.

Have you been wondering why you have not seen the Read On! column in the Renfrew-Collingwood Community News recently?

That is because we have changed writers. The column has been written for some time by Cari Chan, but she had to stop last year because she was too busy with other work.

But now, a new writer – Tony Wanless – has agreed to replace her and write the column in future. This column is his introduction to regular readers.

Tony has been a journalist and writer for 30 years. He has worked for several Canadian newspapers across Canada, including the Province newspaper in Vancouver. At different times, he has been a crime reporter, an art writer, a photographer, an editor, and chief of a group of “re-writers” – journalists who refine other journalist’s articles.

He has also written many books for businesses. For several years, he was a “ghost-writer” – a secret writer-for-hire, for authors of articles and books. Most of those were about business. He has also worked as a consultant on marketing for many technology businesses.

Although Tony is now officially retired, he continues to write a column every month for the business section of the National Post.

Tony has lived in the Renfrew-Collingwood neighbourhood for almost 15 years. He has been involved in Collingwood Neighbourhood House’s senior’s Tai Chi program for several years.

He has some background with English as a second language and often replaces CNH’s usual teacher of English-as-a-second-language program when that person is away.

Last year, Tony offered a training session to help seniors who do not have English as their first language tell their stories about coming to Canada.

Although Tony is new to the RCC News column, there will be no changes for now. There could be in future, however, if readers suggest them.

In that sense, we are always willing to listen to suggestions about how we can make the column more helpful to newcomers to the area who are trying to better their English language skills.

If you have any ideas, then don’t be shy. We’d like to hear them so we can make the RCC News better serve the Renfrew-Collingwood neighbourhood. Please email rccnews-editorial@cnh.bc.ca.

Without the fertilization of new ideas, nothing can grow. 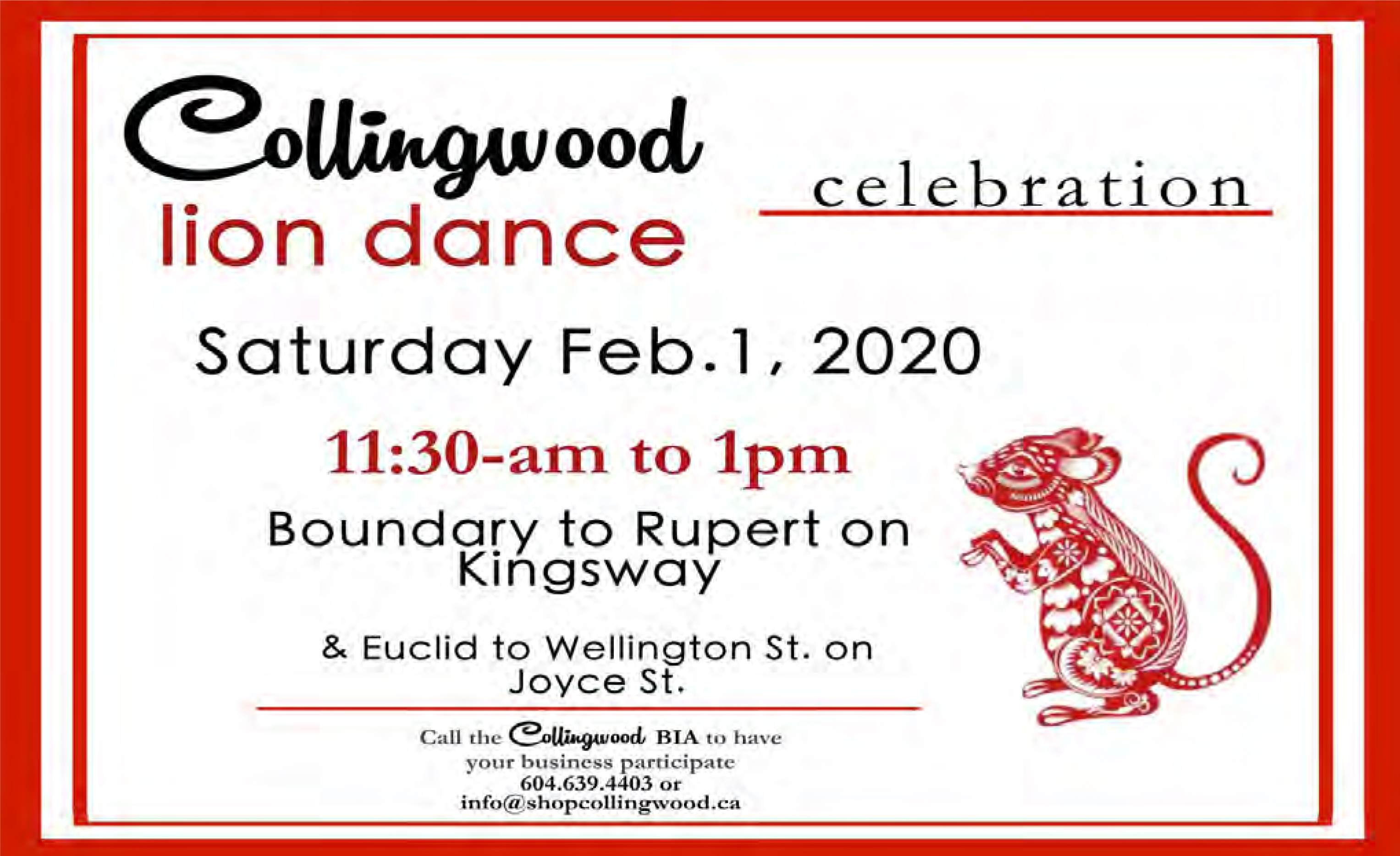 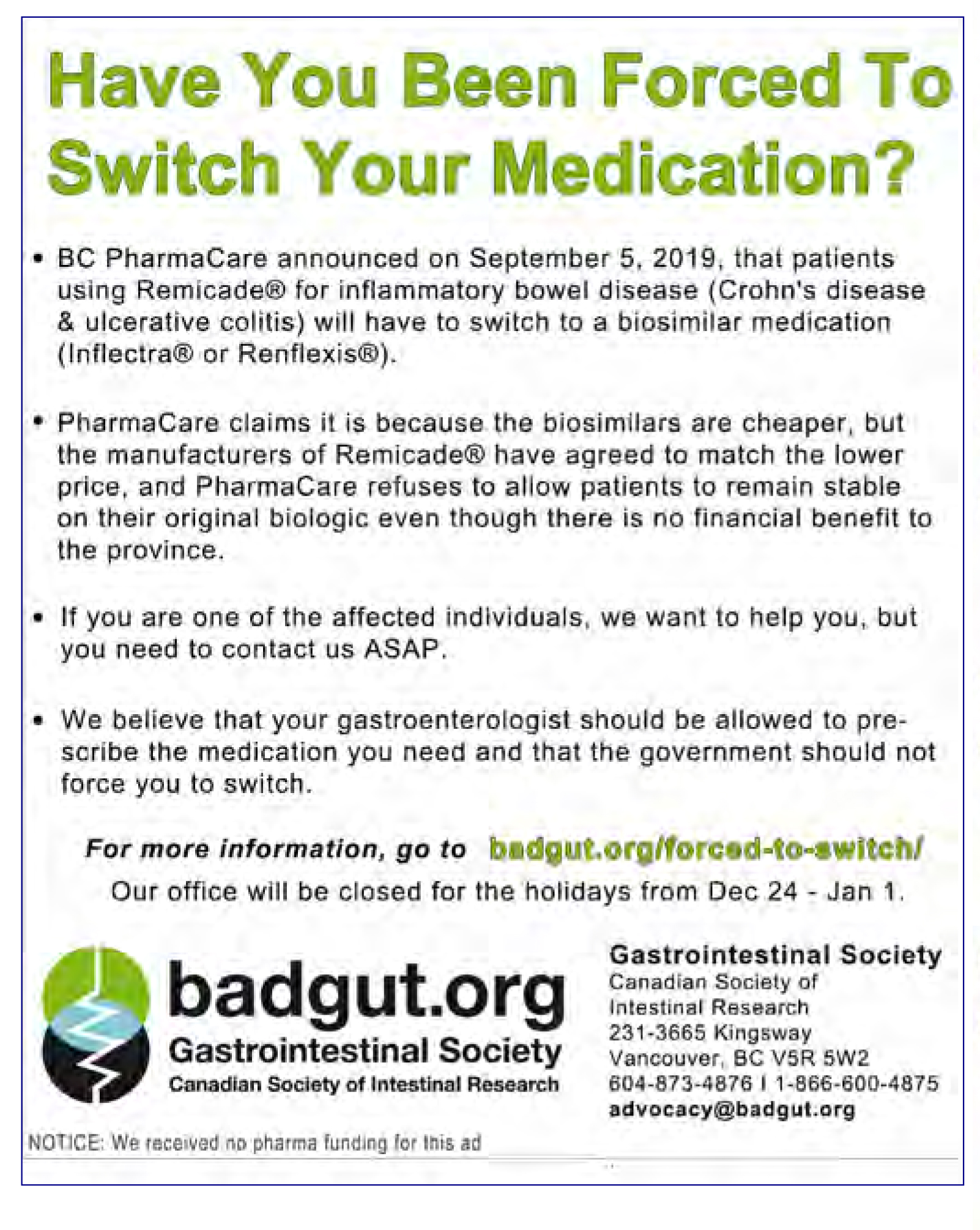