Three generations of transit operators (from left to right) David, Michelle and John Harlow in front of the family home on Chambers Street. Photos courtesy of the Harlow family

To commemorate the 20-year anniversary of the Renfrew-Collingwood Community News, we’re revisiting past stories that have particularly inspired us. This article was first published in June 2017.
Reading the RCC News gives a wonderful glimpse into the lives of local residents. This story celebrated the milestone 100th birthday of John Harlow with a look back at his rich, rewarding life. Staff writer Paul Reid chronicles how John’s love and passion for his work in the transit industry was passed through his family to create a multi-generational connection.
− Lisa Symons, sales and distribution coordinator

Herbert Harlow and Rose Campbell met while working at Vancouver General Hospital. They married and had their first born, John, in 1917. In 1925, John’s wife-to-be, Georgette, was attending Norquay School. John and Georgette met when they attended South Vancouver high school (now John Oliver), married in 1939 and moved onto Chambers Street. Three of their four children would also attend Norquay School.

John would later build a new house on Chambers Street in 1950. He bought the double lot for $600. This is the house he still lives in today with his son David and David’s wife Sylvia. So, we have had a Harlow living on Chambers Street for more than 78 years.

We have also had a Harlow driving city buses in Vancouver since 1945. This is the year that John started driving city buses for Neville Transit. Even before that, John was a driver, driving trucks for the Boeing company on Sea Island during the Second World War. He remembers driving up to the gate one day and the guard told him to park the truck and go home. The war was over, the plant was closed and everyone was laid off! That same day, on his way back home, John would not only find a new job, he was taught his route and started driving that day! 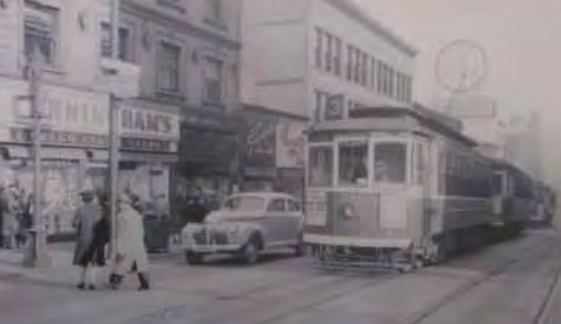 John Harlow became a motorman, driving streetcars like this one for Neville Transit.

This was the job with Neville Transit that would start the continuing legacy of the Harlow family. John worked with Neville until they became BC Electric and later BC Hydro. During this time, John became a motorman, driving streetcars.

In 1978, John’s son David would join the transit team. It was around this time that the company would became Metro and then Coast Mountain. In 2004, David’s daughter, Michelle started driving, becoming the third generation of Harlows to do so. (John retired in 1979; David in 2009.) 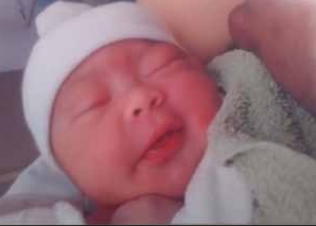 Congratulations to Michelle and the Harlow family on this latest addition this year. Could this be the fourth generation of the Harlow-transit legacy?

For John’s 100th birthday, his family wanted to give him a ride down memory lane. So they rented a vintage 1964 GMC bus, provided by TRAMS, and along with family and friends, the day was spent touring with John down memory lane.

This tour included John’s old routes in East Vancouver; Sea Island where John worked with Boeing; past the school where he met his wife; and the church where they got married.

Needless to say, John had a fantastic 100th birthday.

The deadline for the December 2015 issue is November 10. You are welcome to submit a story from 300 to 400 words, with high resolution photos in a jpg at least 1 MB file size. 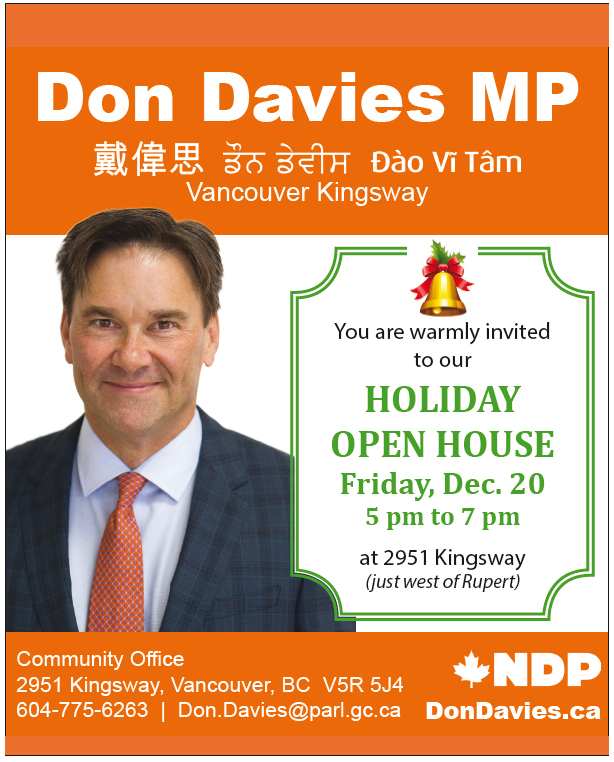 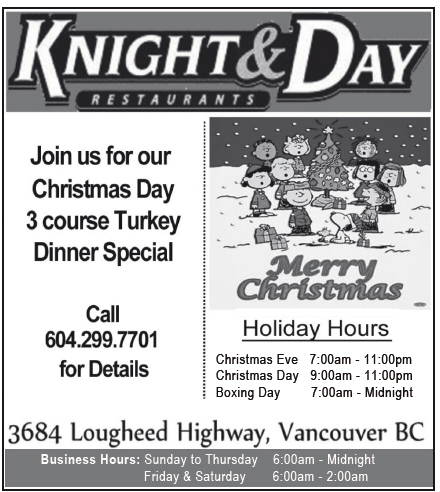