Renfrew-Collingwood community organizations and the University of B.C. Kinesiology Department partnered earlier this year to launch the Renfrew-Collingwood Interculturalism, Health and Physical Activity Initiative. The goal of this project is to promote interculturalism, defined as curiosity about people different from ourselves and a willingness to connect, through physical activity to increase social-connectedness, health and well-being in the community.

Residents of the Renfrew-Collingwood neighbourhood are encouraged to participate in events associated with this initiative and are invited to share their learning experiences. This initiative is expected to continue indefinitely, but is also expected to launch and support other related projects and programs in the neighbourhood.

To support the project, diverse teams made up of Renfrew-Collingwood community leaders have been or are in the process of being established. The steering circle, responsible for giving direction to this initiative, consists of representatives from Collingwood Community Policing, Vancouver Coastal Health, Windermere Family of Schools, Collingwood Neighbourhood House, Renfrew Park Community Centre, UBC and Collingwood Business Improvement Association. The Intercultural Communicators Circle disseminates stories and information, and the Intercultural Connectors Circle, once formed, will reach out to groups that are identified as low-participatory groups.

UBC faculty, staff and students will be working alongside the three circles as well as Renfrew-Collingwood residents or groups who are or will be involved in intercultural physical activities. Led by Dr. Wendy Frisby, the UBC group will act as an academic resource to the community and assist the community in documenting the project. Their aim is to build capacity around the neighbourhood and, in the process, gain insight into real-life community development.

Between now and December 2013, all three circles and UBC representatives will work together to identify existing skills and to learn new skills, create a regularly updated map of intercultural physical activities in the community, promote and communicate about the initiative and document and review the project process.

Residents of the Renfrew-Collingwood neighbourhood should contact Paula Carr at pcarr@cnh.bc.ca if they have questions or are able to contribute to the map or organize events and programs that promote community and intercultural physical activity. The Intercultural Communications Circle is also actively looking for motivational stories from community members that give insight into stories about community-based physical health initiatives. 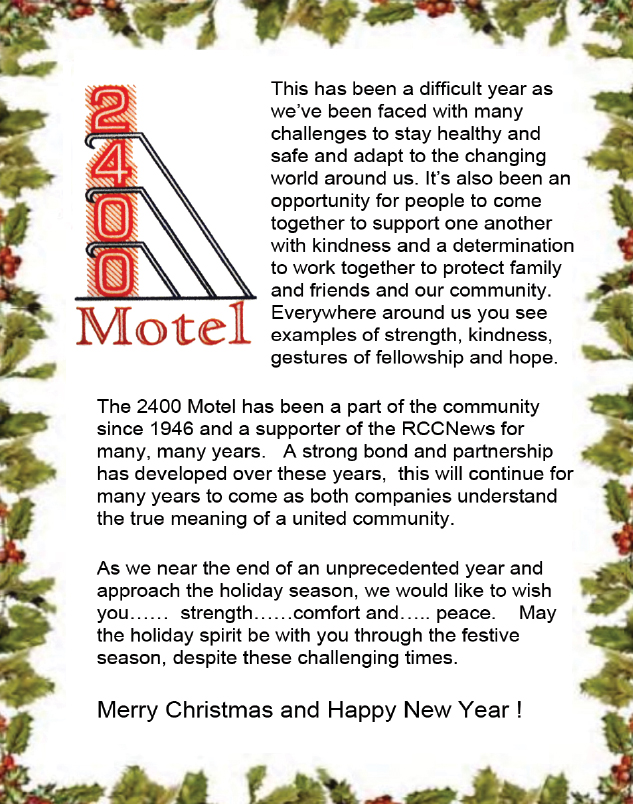 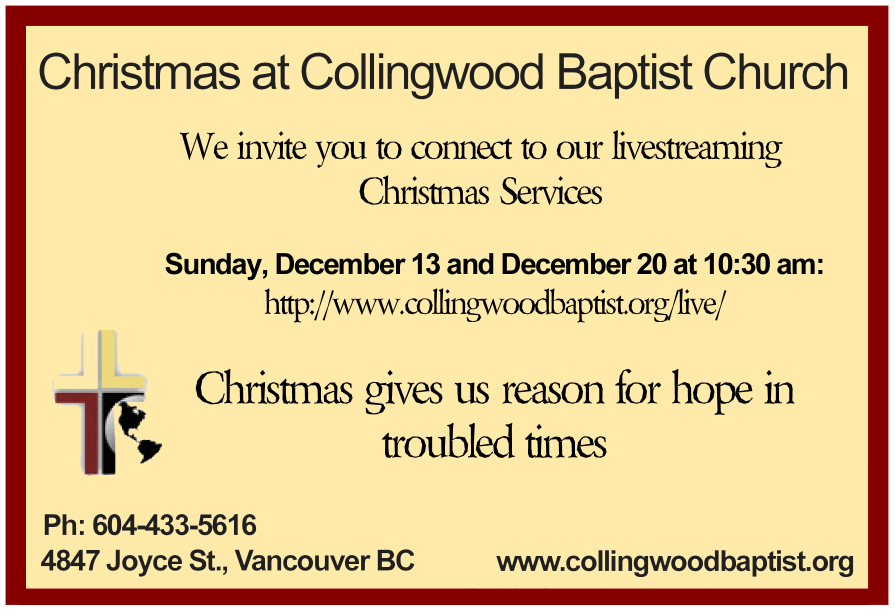 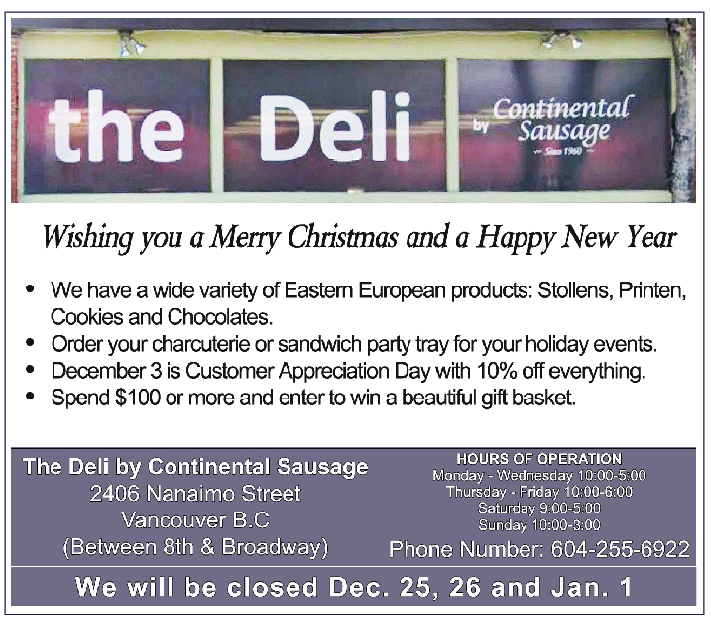